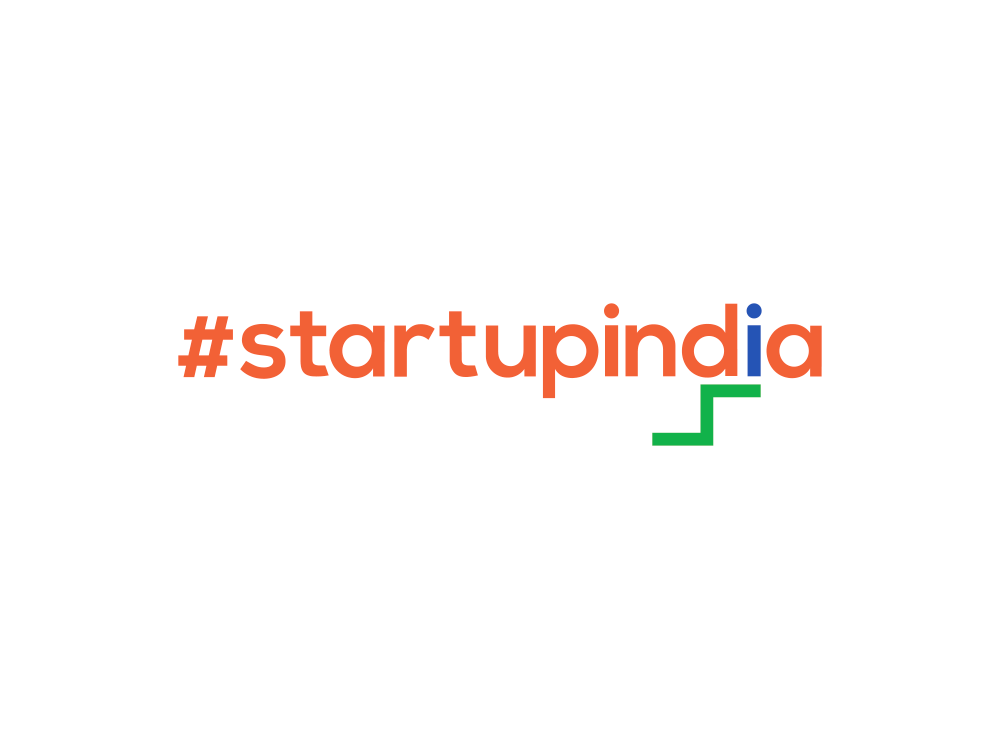 Launched under the aegis of the Ministry of Commerce and Industry, Startup India is an initiative of the Government of India that is based on Simplification and Handholding, Funding Support and Incentives, and Industry-Academia Partnership and Incubation.

The first announcement of the campaign was made by Shri Narendra Modi, Honourable Prime Minister during his address from the Red Fort on the occasion of Independence Day in 2015.

The I-MADE programme has been launched by the government under this initiative to help entrepreneurs in India build 10 lakh (1 million) mobile app start-ups.The MUDRA Bank’s scheme (Pradhan Mantri Mudra Yojana) has also been launched with the objective of providing micro-finance and low-interest rate loans to entrepreneurs belonging to low socioeconomic backgrounds.

The Startup India Logo shows the name of the campaign without any spaces, and the name is preceded by a hashtag, which symbolises a popular online culture among organisations to market or promote their products or services through social media. The hashtag acts as a keyword. The name in the Logo is followed by a symbol showing an upward step, which means growth and progress. The entire Logo uses colours of the Indian Flag. 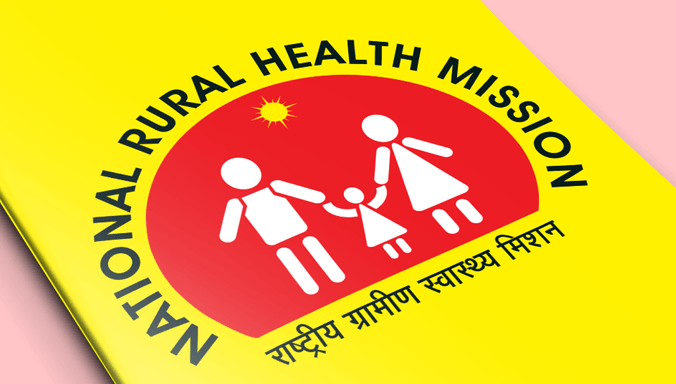 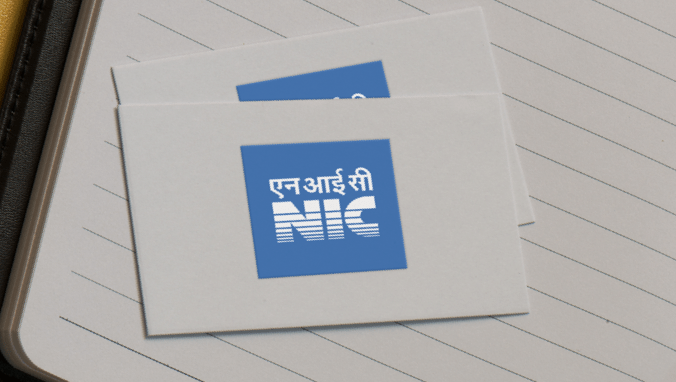 National Informatics Centre (NIC) is the premier science and technology organisation of the Government of India in Informatics Se... 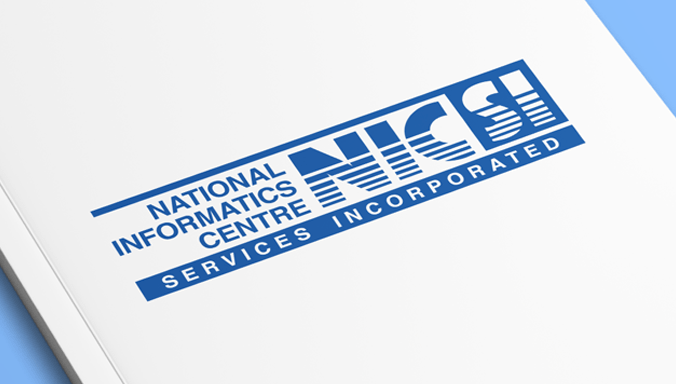