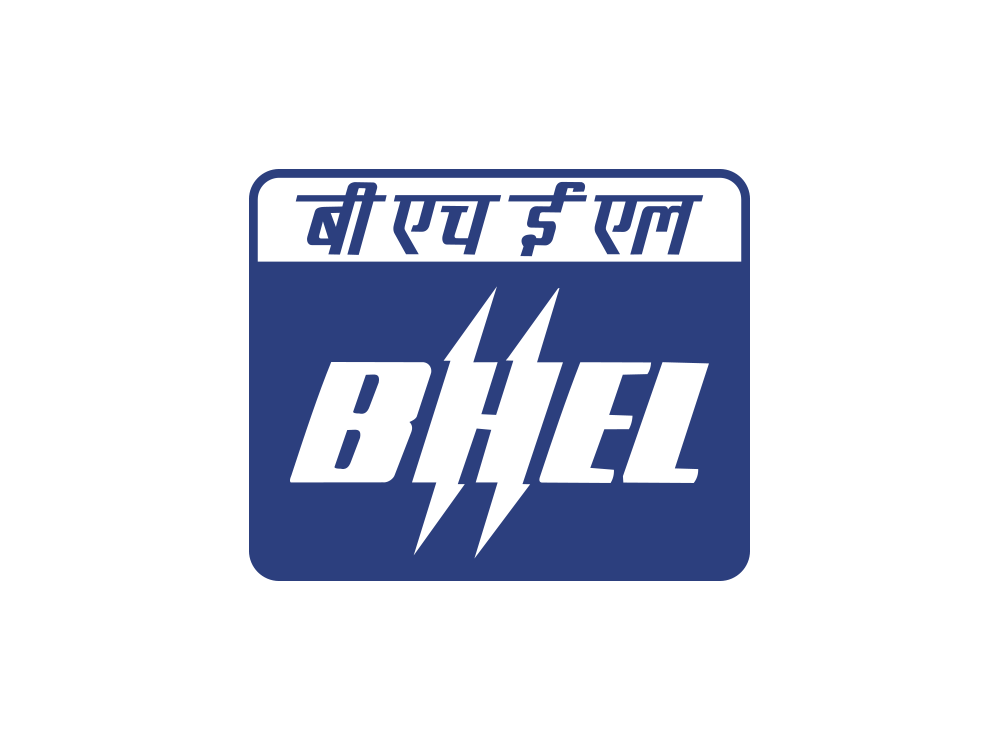 Owned and founded by the Government of India, Bharat Heavy Electricals Limited (BHEL) is an engineering and manufacturing company based in New Delhi, India. BHEL is also India’s largest power generation equipment manufacturer.

With an aim to create a separate corporation for setting up and managing three units, situated in Tiruchirappalli, Tamil Nadu for high pressure boilers, in Hyderabad, Telangana for steam turbo generators and high pressure pumps & compressors, and in Haridwar, Uttarakhand for large steam turbo generating sets, BHEL was born and formally incorporated on 13th November 1964.

The logo of BHEL is a typeface type, which has the acronym given at the top in Devanagari script, while the acronym in English is given at the middle and has strides depicting electrical waves spreading outwards. 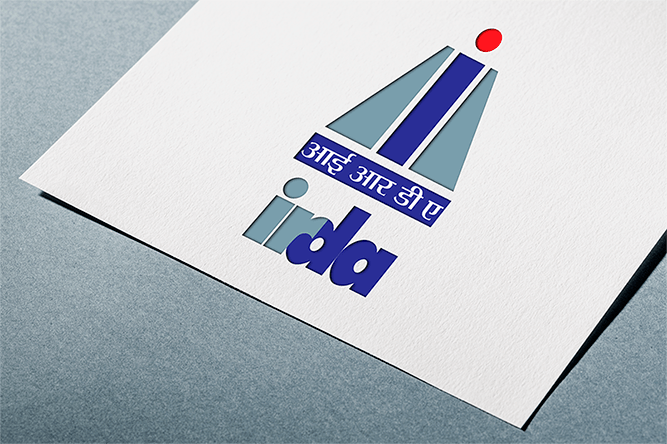 Insurance Regulatory Development Authority of India (IRDAI) is a regulatory body created with the aim of protecting your interest... 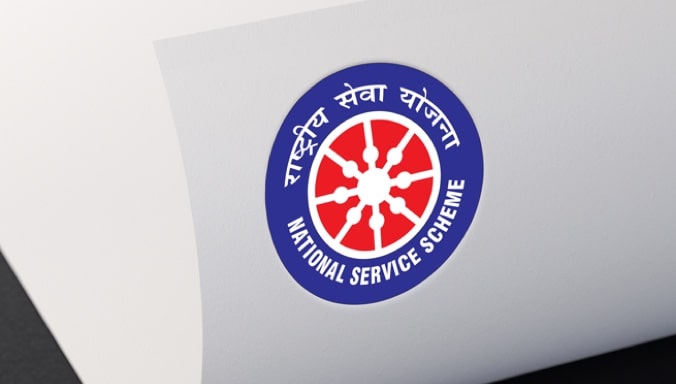 An initiative of the Central Government (Ministry of Youth & Sports Affairs), the National Service Scheme (NSS) aims to provi... 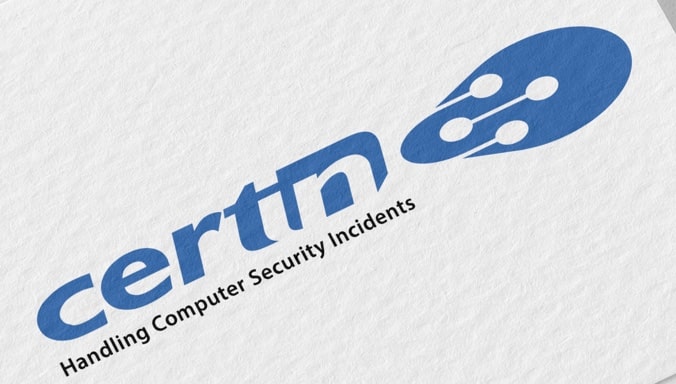 An office within the Ministry of Electronics and Information Technology (MeitY), is the nodal agency to deal with major computer ...