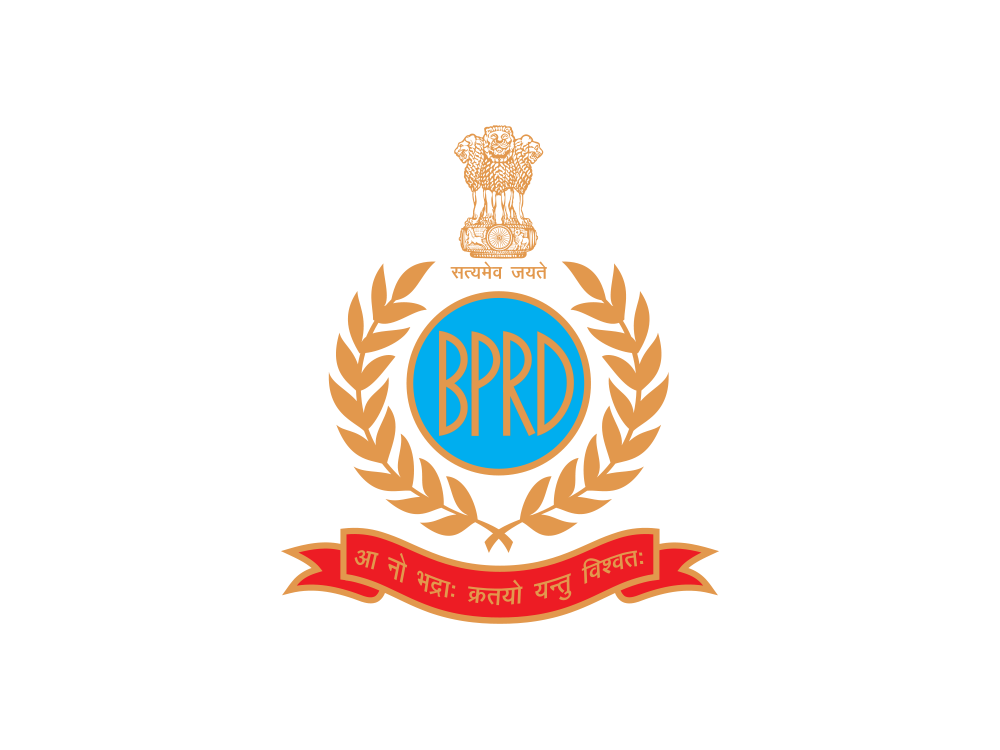 Furthering the objective of the Government of India for the modernisation of police forces, the Bureau of Police Research and Development (BPR&D) was established on 28th August 1970. The parent organisation of BPR&D is the Ministry of Home Affairs, which gave a new orientation to the existing Police Research and Advisory Council (1966). The Bureau was set up with two divisions initially with a well laid out charter of duties including Research, Statistics & Publication, and Development.

The Logo of BPR&D comprises of the National Emblem of India at the top and below the emblem initials of the organisation i.e BPRD is placed in a circle. The motto of BPR&D can also be seen below the logo in sanskrit. 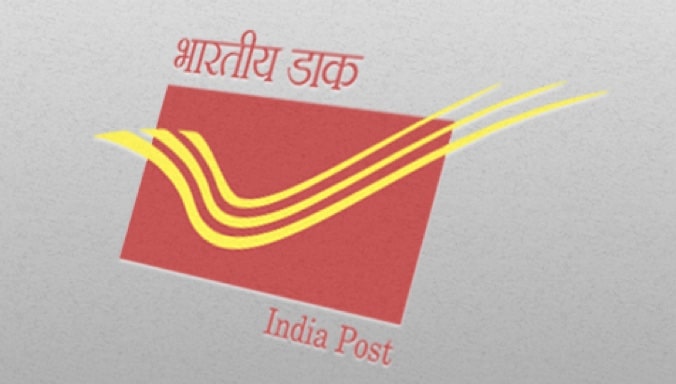 Recognised as the backbone of the country’s communication, India Post has played a key role in socio-economic development. Apar... 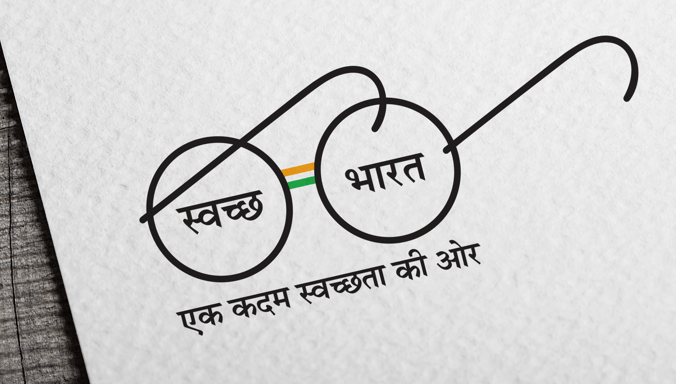 Swachh Bharat Abhiyan (SBA) or Swachh Bharat Mission (SBM) is a nation-wide campaign launched by the Government of India on 2nd O... 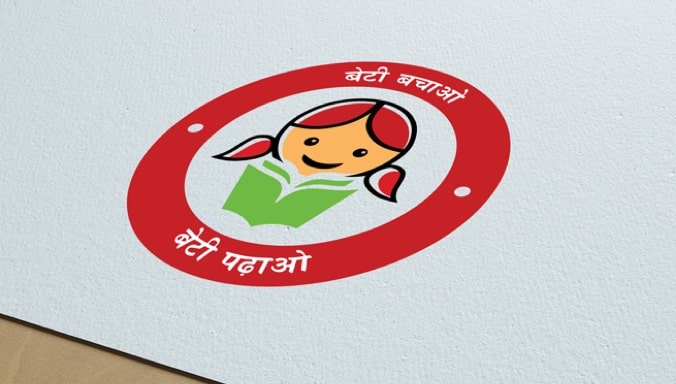