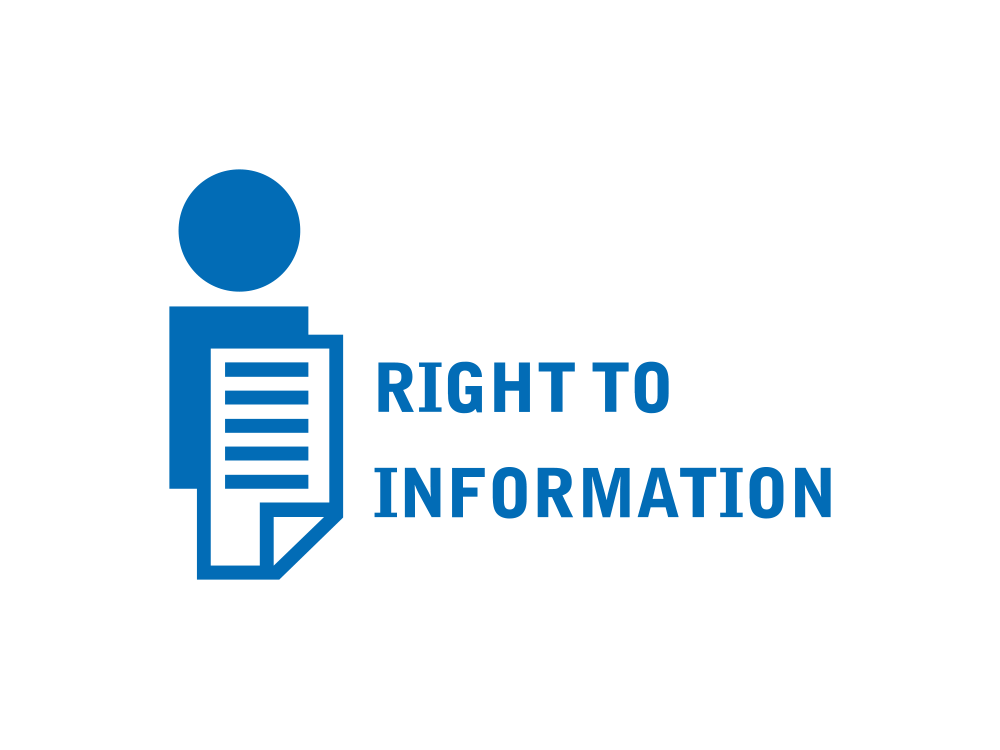 Passed by the Parliament of India on 15th June 2005, the Right to Information (RTI) Act provides certain provisions under which an Indian citizen may request information from a government body or a public authority. The concerned authorities are required to reply expeditiously or within the duration of thirty days, thereby following the mandate of giving a timely response to citizens. This law came fully into force on 12th October 2005.

The RTI Logo is a simple and iconic logo depicting a sheet of paper with some information on it, and the public authority providing the information. This represents people’s empowerment through the transfer of information and accountability in the Government. The Logo was launched by the then Minister of State for Personnel, Public Grievances and Pensions Shri Prithviraj Chavan. 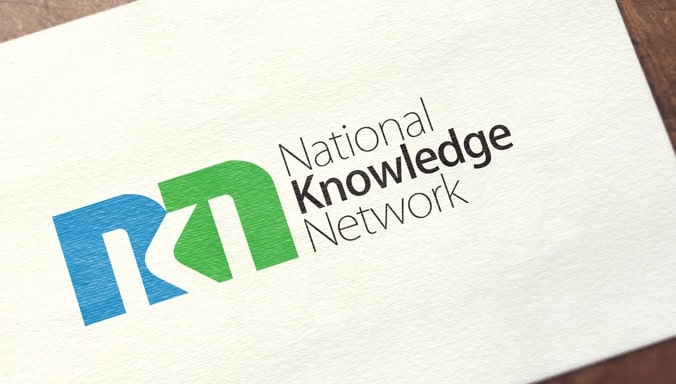 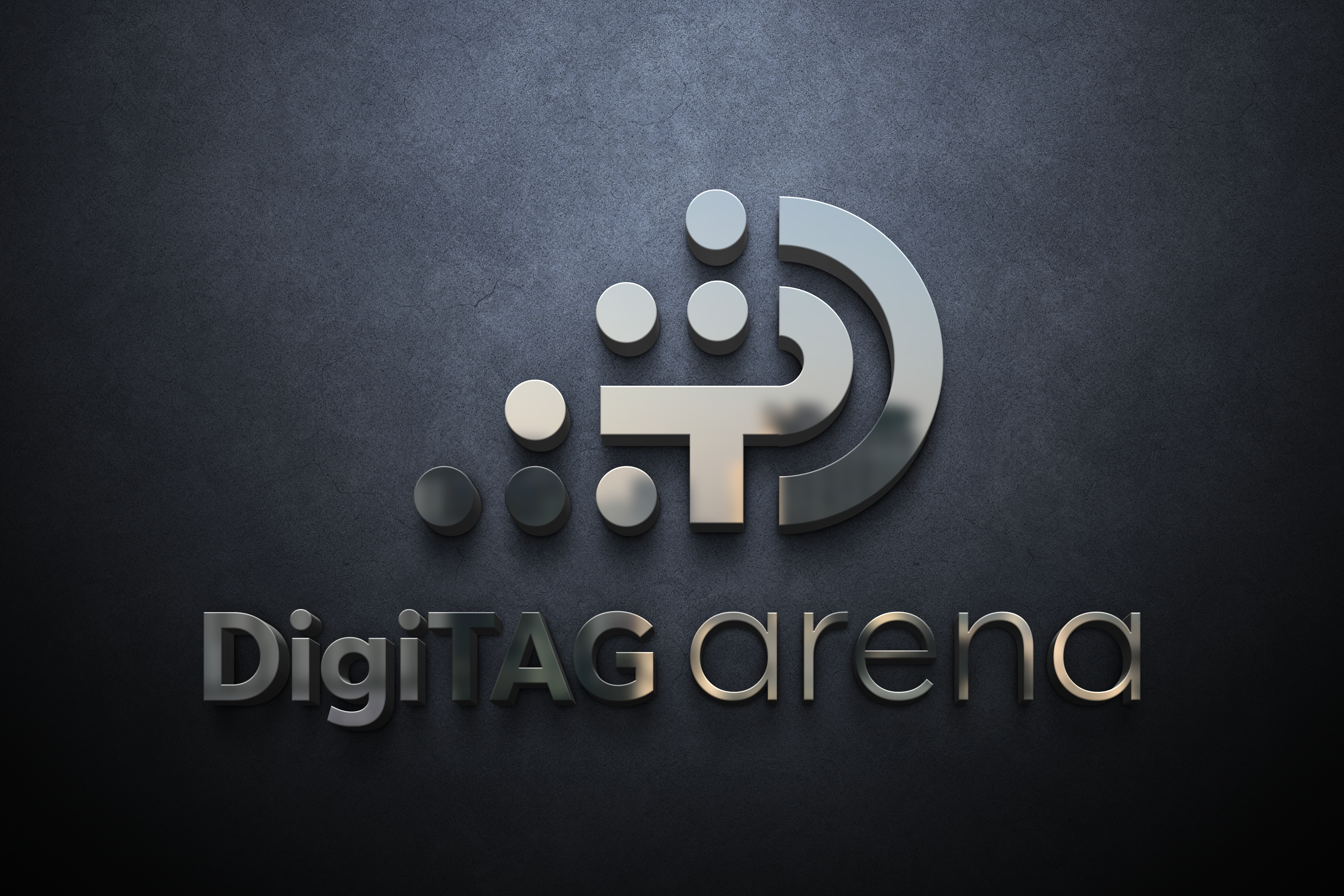 Owned and operated by the Government of India, Steel Authority of India Limited (SAIL) is a state-owned steel making company base...