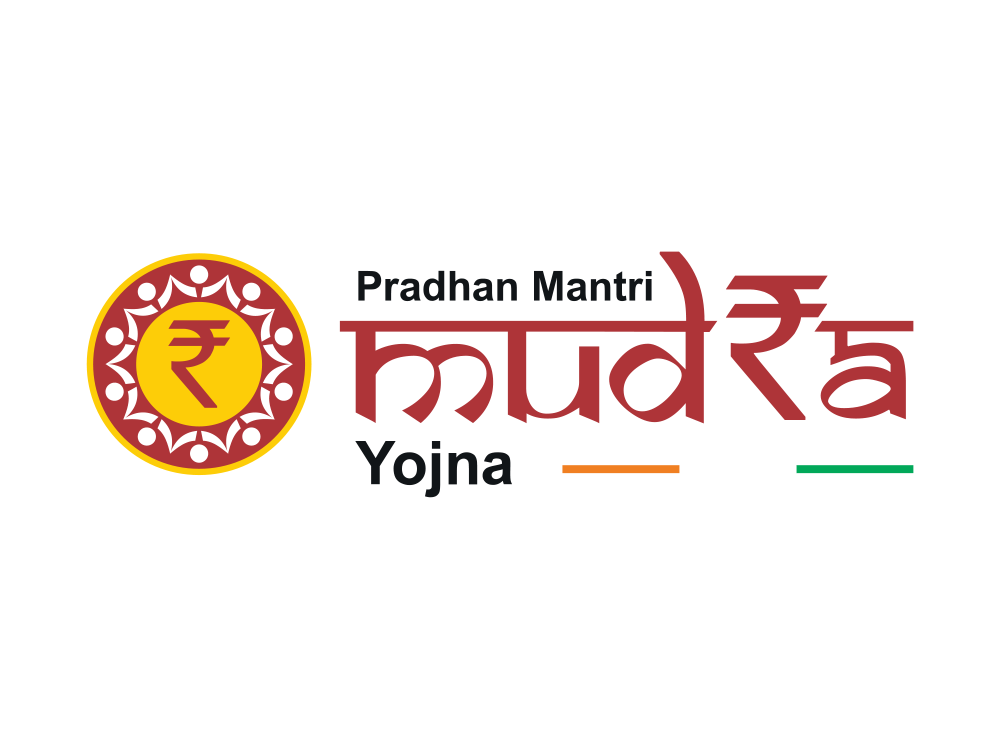 Pradhan Mantri Mudra Yojana (PMMY) was announced by Finance Minister Arun Jaitley while presenting the Union Budget for the financial year 2016. A flagship scheme of the Government of India, PMMY was launched by the Hon’ble Prime Minister on 8th April 2015. The scheme aims to create a formal financial system and enable small borrowers to borrow from all the Public Sector Banks such as PSU Banks, Regional Rural Banks, and Cooperative Banks, Private Sector Banks, Foreign Banks, Micro Finance Institutions (MFI) and Non-Banking Finance Companies (NBFC). Loans for up to Rs. 10 lakh can be taken for non-farm income generating activities.

The PMMY is an Iconic Logotype comprising of different elements such as graphical element, the ₹ symbol inscribed on the circular shape and the text matter “mudra” in samarkan script with “r” being replaced by Rupee symbol. Vivid colours are used in the Logo to express the identity of the organisation including the tri-colour of Indian Flag. 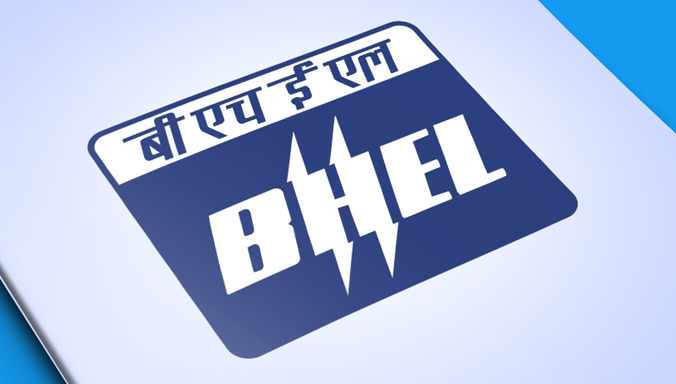 Owned and founded by the Government of India, Bharat Heavy Electricals Limited (BHEL) is an engineering and manufacturing company... 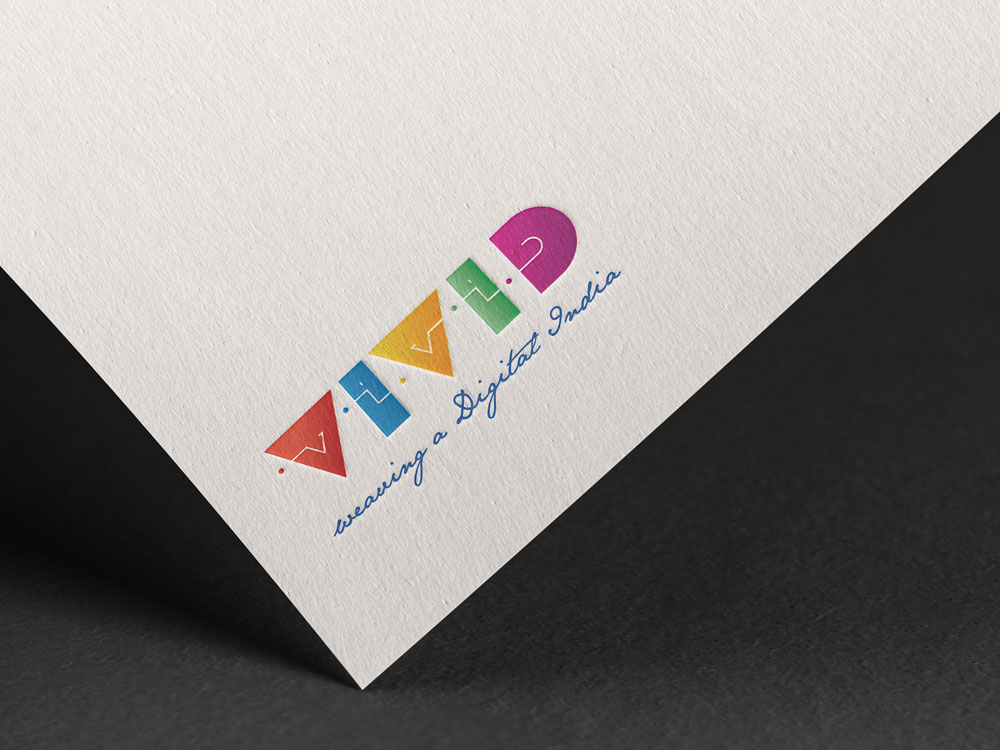 VIVID (Vision Insight and Voices as India goes Digital) is an annual national event on Grassroot Informatics organized by NIC to ... 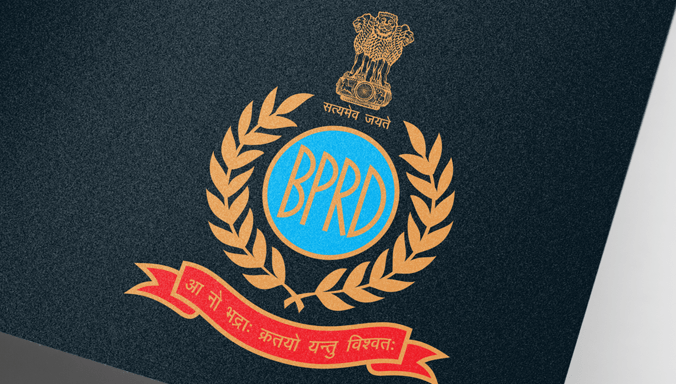 Bureau of Police Research and Develo ...

Furthering the objective of the Government of India for the modernisation of police forces, the Bureau of Police Research and Dev...