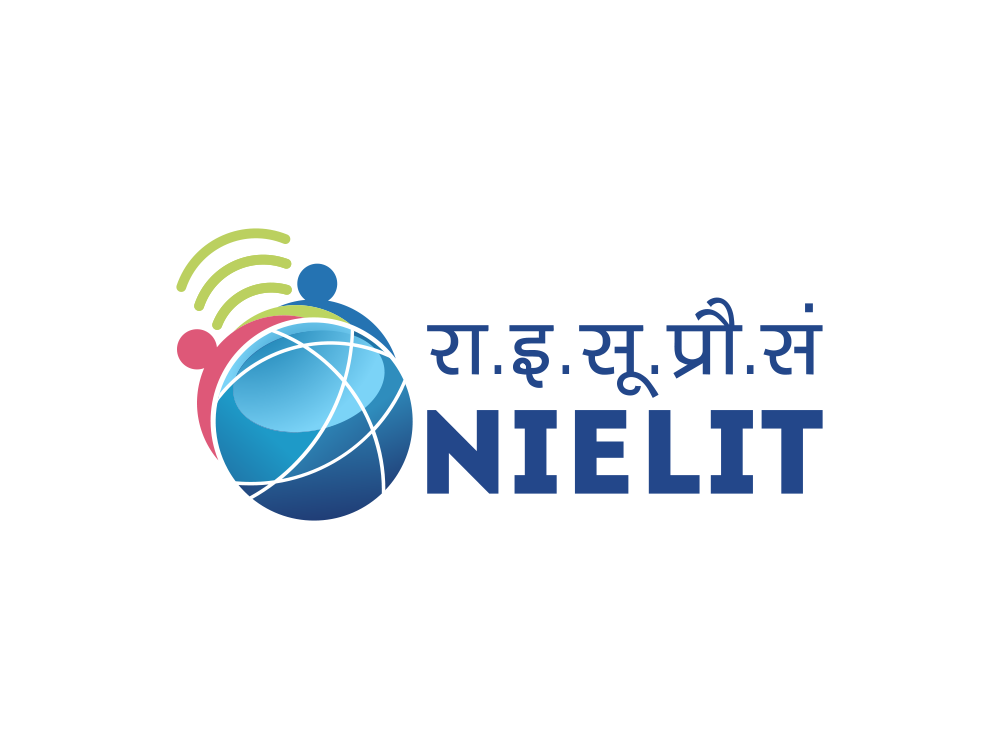 To proceed with Human Resource Development and related activities in the area of Information, Electronics & Communications Technology (IECT), an Autonomous Scientific Society under the administrative control of the Ministry of Electronics & Information Technology (MeitY), Government of India, was set up.

National Institute of Electronics & Information Technology (NIELIT) is trying hard to establish standards to be the country’s premier institution for Examination and Certification in the field of IECT. National Population Register (NPR) project of Registrar General of India (RGI) was implemented on the behalf of DeitY for Data Digitization of the population of 15 assigned States and 2 Union Territories by NIELIT.

NIELIT Logo is a Brandmark logo comprised of several graphics and typography tied together tightly in order to form a circular globe like structure. The acronym for “National Institute of Electronics & Information Technology” has been placed along with the graphical structure in the bilingual form including the Hindi version in Devanagari font. 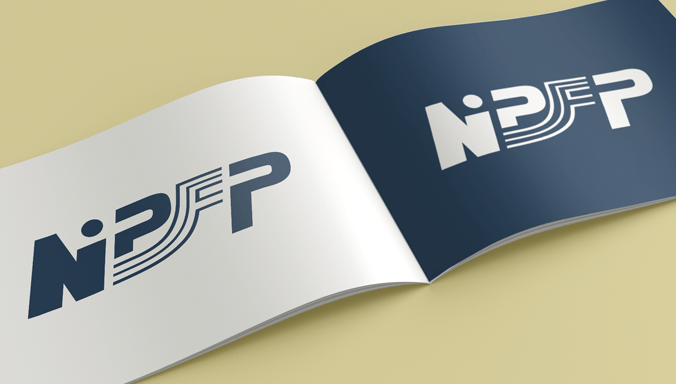 Formed under the Ministry of Finance, the National Institute of Public Finance and Policy (NIPFP) is an autonomous research insti... 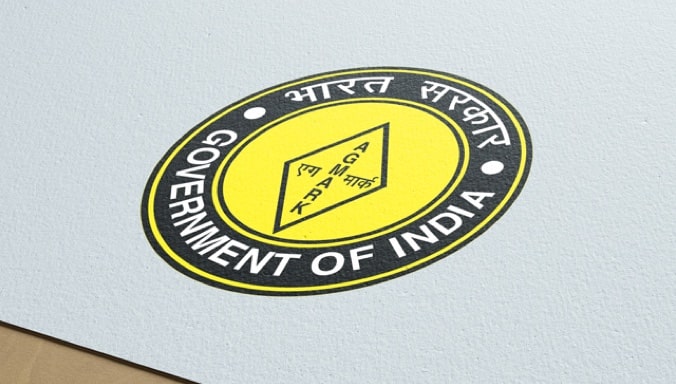 To assure that the agricultural products in India conform to a specified set of standards approved by the Directorate of Marketin... 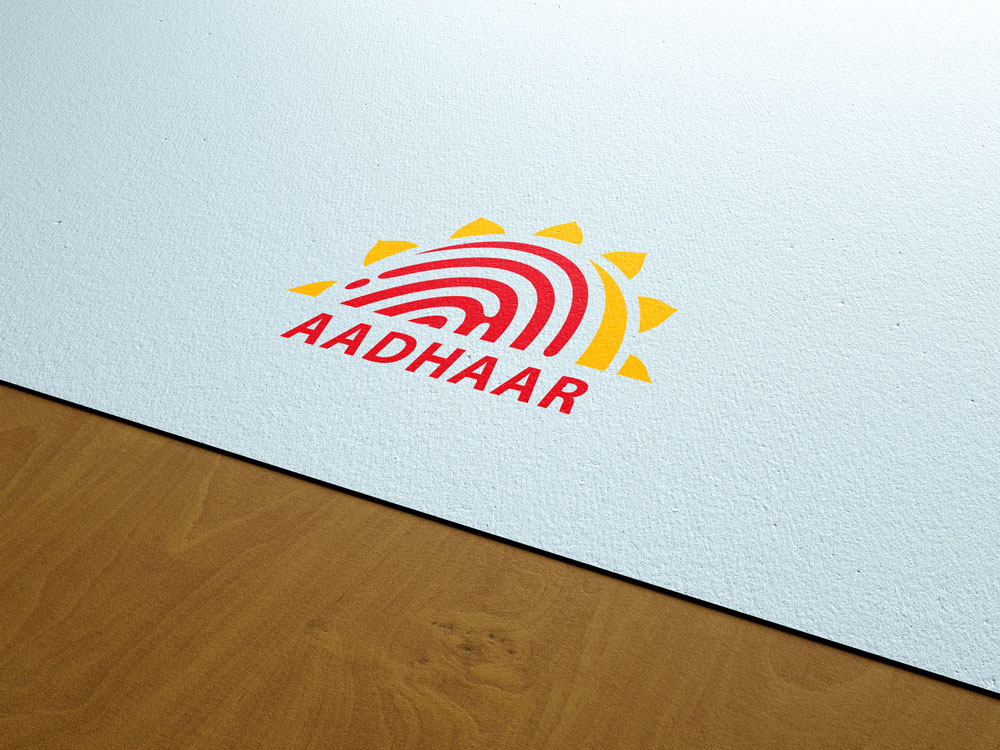