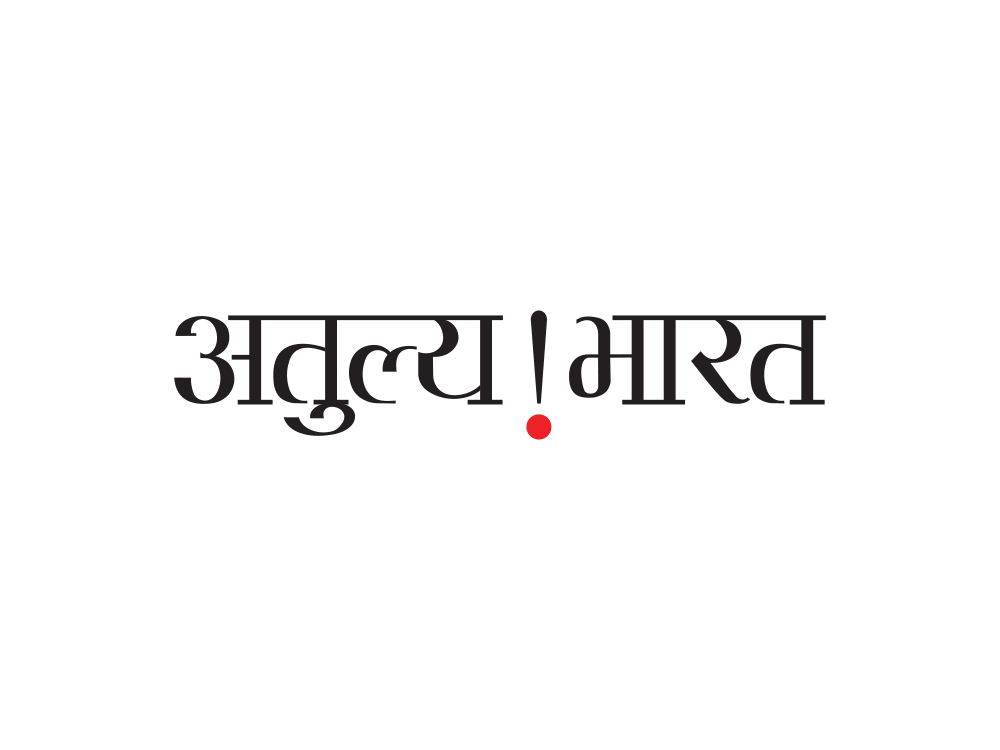 Portraying the beauty of India as an attractive tourist destination by highlighting its rich culture and glorious history, Incredible India is an international tourism campaign that has been run by the Government of India since 2002. The campaign itself was conceptualized by Shri Amitabh Kant, the then Joint Secretary to Tourism Department. Indian actor Shri Aamir Khan was commissioned to endorse the campaign, titled “Atithi Devo Bhava”, which is Sanskrit translation for “Guests are like God”. Atithi Devo Bhava was aimed at creating awareness about the effects of tourism and sensitising the local population about the preservation of India’s heritage, culture and hospitality. In 2017, veteran actor Shri Amitabh Bachchan and actress Smt. Priyanka Chopra were chosen as the new brand ambassadors for the Incredible India campaign.

The Incredible India Logo mentions the Hindi name of the initiative i.e., “अतुल्य भारत” given in Devanagari script. The exclamation mark in the Logo forms the letter ‘I” of India and was used creatively across several visuals, which compliments the concept behind the word “Incredible”. 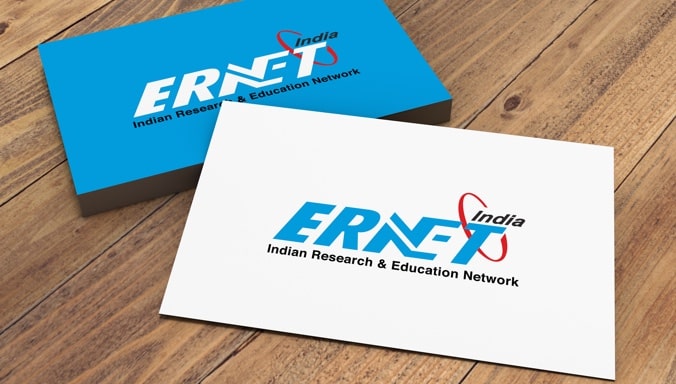 A trendsetter in the field of networking, the Education and Research Network (ERNET) is an autonomous scientific society formed u... 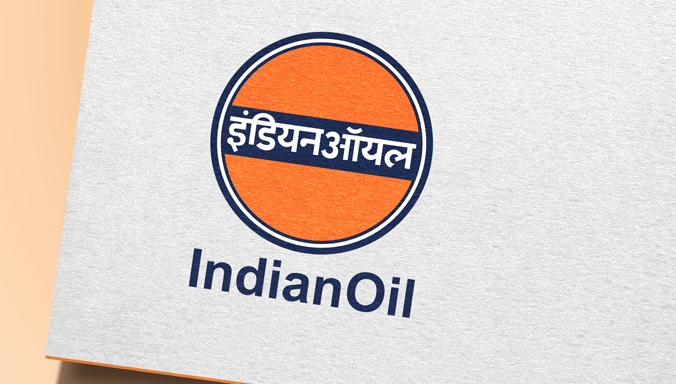 Owned by the Government of India, Indian Oil Corporation Limited is an oil and gas company headquartered in New Delhi and account... 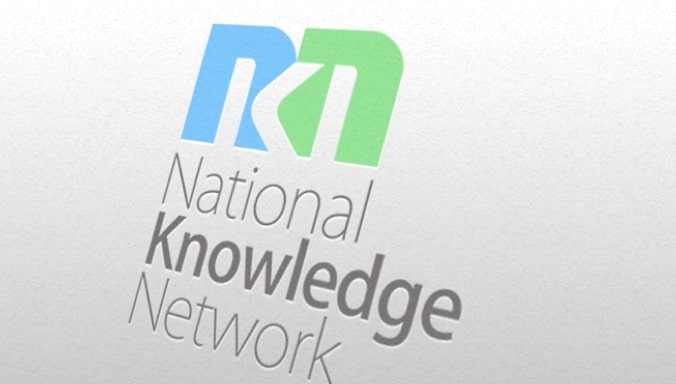