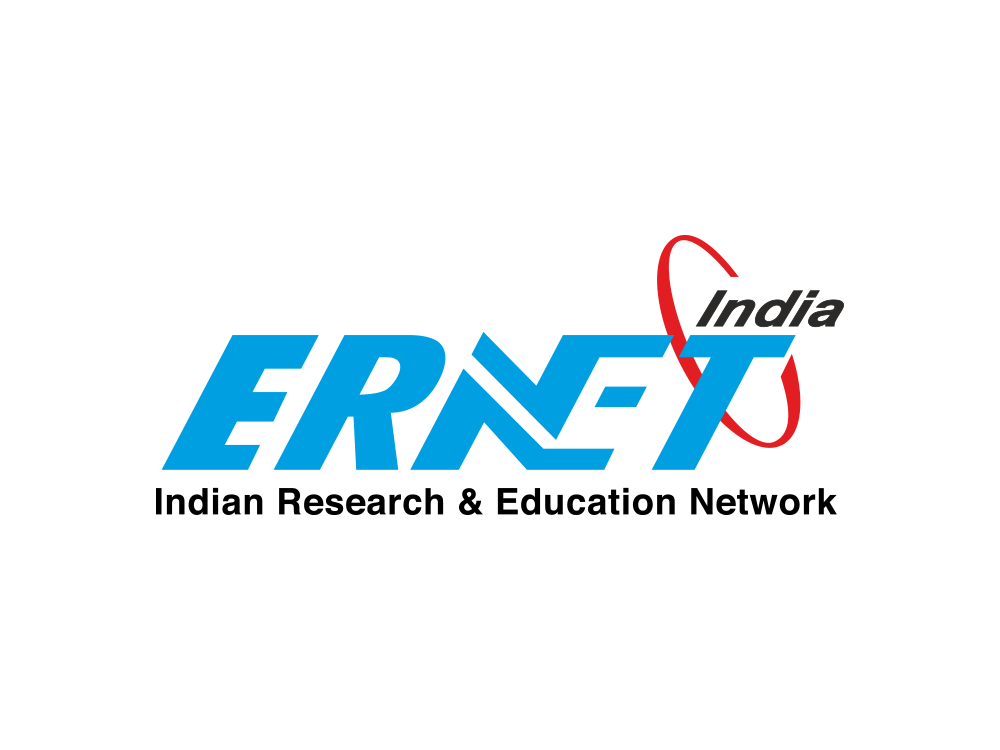 A trendsetter in the field of networking, the Education and Research Network (ERNET) is an autonomous scientific society formed under the aegis of Ministry of Electronics and Information Technology, Government of India. ERNET was initiated in the year 1986 by the Department of Electronics with financial support from the Government of India and the United Nations Development Program (UNDP). ERNET began as a multi-protocol network with both the TCP/ IP and the OSI-IP protocol stacks running over the leased-line portion of the backbone.

Having played a significant role in the emergence of networking in the country, ERNET brought the internet to engineer the area of networking, especially protocol software engineering.

The Logo for ERNET is a Wordmark Logo comprising of text, typeface, and unique typographic elements. 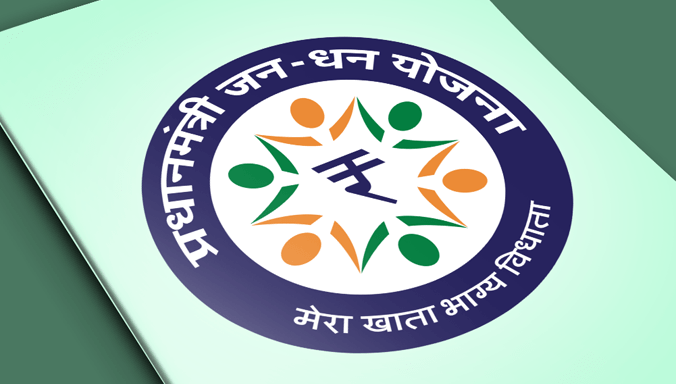 A financial inclusion program of the Government of India applicable for age group from 10 to 65 years, aiming to expand and make ... 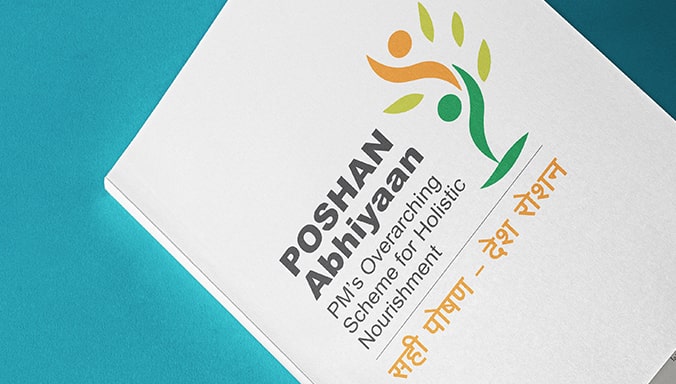